From the initial survey of the building, we provided the lead consultant services in the project which required the recording of the brick elevation before it was completely dismantled and rebuilt, while retaining the roof and internal floors.

Our initial survey of the East Front Railings provided the basis for a number of repair phases which have helped retain these important wrought iron railings in good condition. For DIA.

The Grade 1 listed Royal Tennis Court has been the home of royal participation in the sport of real tennis for centuries. Investigation into the condition of the roof and external elevations led to a major roofing and brickwork repair project. The historic tiling patterns picked out in black tiles were carefully recorded so that they could be replicated when the tiles were re-laid, including the historic anomalies!  Dendrochronological analysis undertaken on the roof structure identified it as being attributable to Inigo Jones, and represented a rare new discovery of his work. For DIA.

The “Wolsey” Chimneys are just one example of the chimneys stacks that have been repaired with our assistance.  The existing chimney crowns had broken free of each other and were loose before they were recorded, carefully dismantled and rebuilt, using new ‘cut and rubbed’ bricks to replace fractured and decayed components.  The project was a finalist in the Restoration Category of the Brick Development Association Awards that year. For DIA.

⟵ Back to Projects 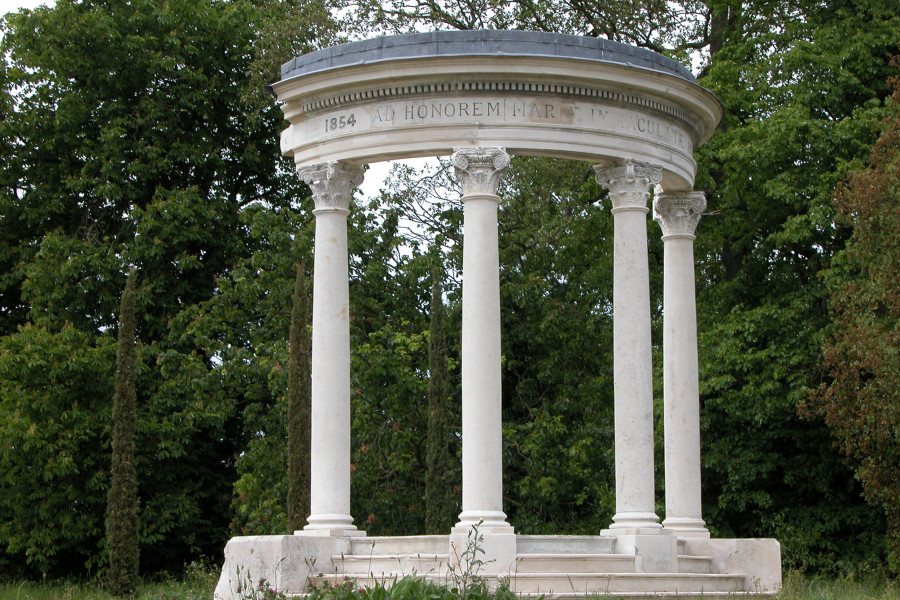